I’ve always believed that strong communication and building trust is paramount to making the world a better place, so I wanted to have the chance to talk with all of you about a change to the team.

I’ve reached a point in my career where I’ve come to the difficult decision to move on to another project. I’ve been a part of the Heroes team for a very long time now, and in order to grow as a person and a designer I believe it’s important to constantly challenge myself in new ways. I’m still going to be at Blizzard, and I’m very excited about the new challenges that I get to overcome and the awesome experiences that I’ll be able to help bring to you.

I know these kinds of things are never great to hear, however I wanted to reassure you that we did hire a replacement for my position, and that it was someone who I was able to personally vet because it was very important to both me and the team that the game had someone who we felt could do the job and do it well. They have been around since the beginning of the game’s life and are just as passionate as I am about making Heroes the best that it can be. I have total faith that they will do a good job.

Being able to work on the Heroes team was such a life-changing experience for me. I first started in QA on a team who, among many other things, got to play the very first versions of Heroes and give feedback to the developers on the many, many wacky ideas that were iterated on to make this game something special. This was the first Hero Brawler MOBA that I ever played, and once I started playing I couldn’t wait to come into work on the days where we got to playtest it. I knew we were creating something special, and I wanted so badly to be a part of it.

I still vividly remember getting the call that I got the job to be a designer on this team, and shedding tears of joy outside of one of our buildings when it happened. It was a surreal moment for me because, like so many others, I had dreamed for many, many years of being a designer at Blizzard Entertainment with low expectations of it actually happening. It was one of those things you think would be the best thing in the world – but of course life can be hard and actually achieving those crazy, long-shot dreams is rare. I’m lucky to have been given a chance to work on this great game with incredibly talented people.

Over the last couple of years I was also given the chance to oversee a lot of the content that went into the game. Being able to create and execute on my own balance philosophies for such a large IP was an incredible experience that I’m very grateful to have had. I want to say thank you to Blizzard and to the leaders on the team who had enough faith in me to take on such a monumental task. I also want to thank those who are currently or have worked on Heroes in the past. You know who you are and how special this project was and is, and I have nothing but the highest respect for you all.

I want to say thank you to those who are reading this for continuing to support us. As someone on the inside, I can tell you that the people who work on Heroes care deeply about giving you the best experience that they can. Even if we don’t always respond, I can assure you that your posts, your views, and your passion for our game do not go unnoticed. I’ve read almost every post on our forums, on Reddit, and have spent countless hours watching various streamers and live events. We’re watching and enjoying this ride just as much as you are.

I want to leave with a quote that has stuck with me that I blatantly stole from a good friend.

I’ll see you all… In the Nexus. 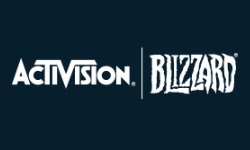 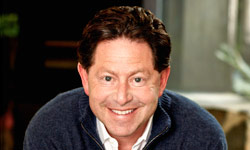 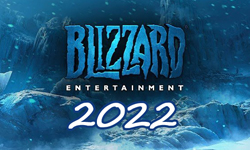 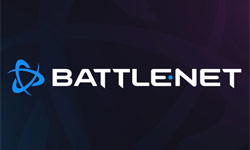